It is a move that will bar Americans from downloading the Chinese-owned platforms following a national security threat, reports Reuters.

According to the Trump administrations, the companies threaten national security and could pass user data to China, BBC reports.

However, China and the companies have denied this.

The bans, announced on Friday, will affect only new downloads and updates from the apps.

“We disagree with the decision from the Commerce Department, and are disappointed that it stands to block new app downloads from Sunday and ban use of the TikTok app in the US from November 12,” the company said in a statement. “We will continue to challenge the unjust executive order,” it said. 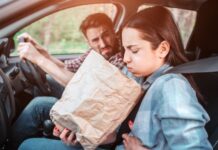 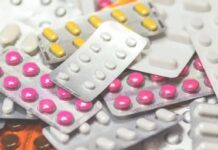 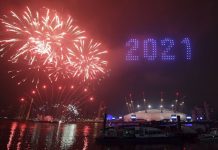 People Around the World Celebrate New Year Amid Pandemic