Arabic is one of the oldest languages in the world, with its origin dating back to the sixth century around the Arabian Peninsula. This blog will take you through some of the interesting reasons to gain familiarity with this mysterious looking language.

So, if you are interested in exploring the world of endless possibilities with the Arabic language, enrol into a certified Arabic language course now. 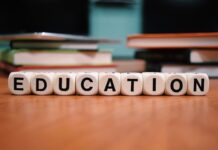 Why should You Study Associate of Arts Program? 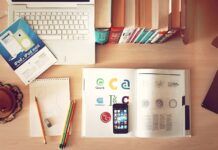 What are The Prerequisites for Learning Big Data Programs? 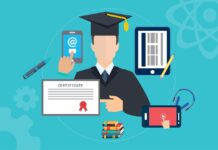 What Subjects will be Covered in MA in International Business?