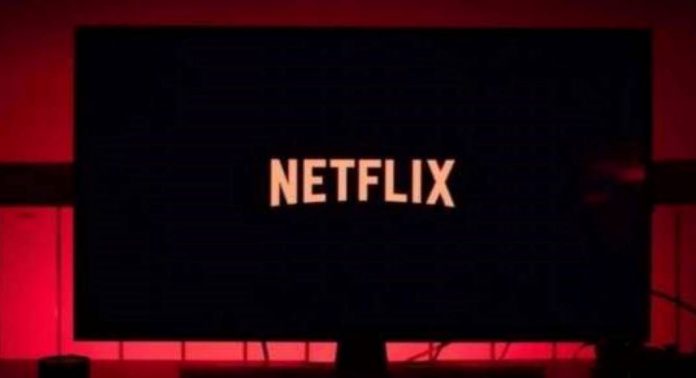 The business began testing the Play Something function in April, but it is now available internationally on Android. The technology, which allows Netflix to determine what you want to watch, is currently available on TV and Android mobile devices, but not yet on iOS. Netflix, on the other hand, has stated that it will begin testing the shuffle function on iOS in the coming months.

Separately, Netflix’s Fast Laughs feature, which debuted on iOS earlier this year, is now available on Android mobile devices in select territories, including the United States, Australia, Canada, Ireland, India, Malaysia, the Philippines, and the United Kingdom. The application functions as a highlight reel of humorous footage from the company’s shows and films. It’s similar to TikTok, but it’s only for Netflix comedies.

Finally, Netflix announced on Monday that its Downloads for You tool will be arriving to iOS in the coming month. The opt-in feature, which was first released on Android earlier this year, automatically downloads content to watch offline depending on your watching history. It’s a handy feature to have enabled if you’re planning a trip and don’t want to forget to download content for offline viewing.

Meanwhile, on mobile devices, the Play Something button, which goes live today on Android, may be located in the navigation bar at the bottom of the screen or around the 17th row on the site.