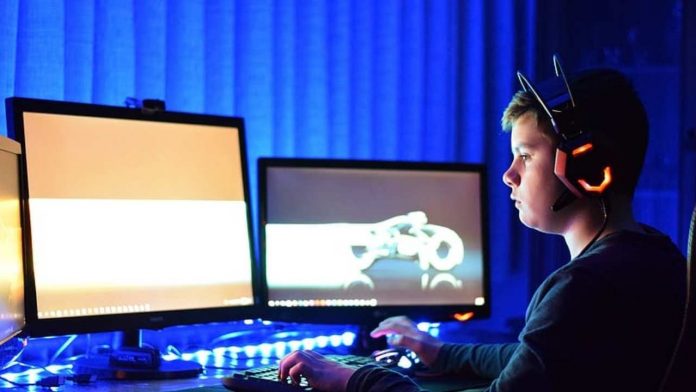 Online gamers under the age of 18 will be limited to an hour on Fridays, weekends, and holidays. From 8 pm until 9 pm, the National Press and Publication Administration told state-run news outlet Xinhua.

Children should not play outside of these times, the law says.Online games have been dubbed “spiritual opium” by state media.

The regulator said it will expand inspections of online gambling companies to ensure time limits are followed. Previously, children could only play internet games for 90 minutes per day, with a holiday exception.

The action underscores long-standing concerns about excessive gaming among children.

A month before the new limitations, the state-run Economic Information Daily said many kids were addicted to internet gaming and it was harming them.

Shares of some of China’s largest online gaming companies fell sharply after the piece.

In July, Tencent announced it would use facial recognition to prevent youngsters from playing between 22:00 and 08:00.

Fears that kids were using adult IDs to avoid rules prompted the move.