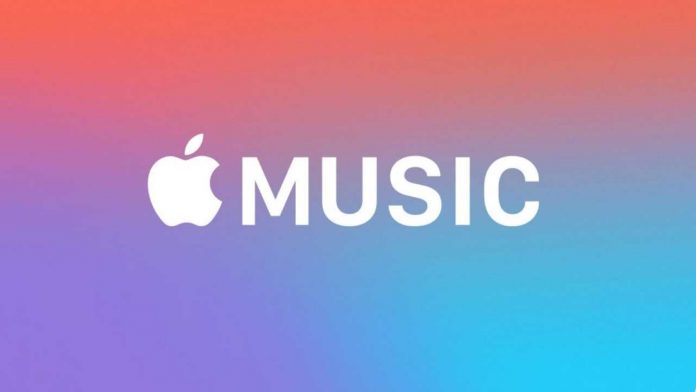 Users may be unable to access their Apple Music catalogue or settings, as well as use Sync Library on their new device, due to a fault in Apple’s latest products.

Users must upgrade their new iPhone or iPad to fix the problem by navigating to Settings – General, hitting Software Update, and then tapping Install Now.

Owners of new iPhones will receive an update billed as a security repair right away, according to MacRumors, but Apple’s explanation does not expressly mention the Apple Music issue.

Because the iPhone 13 was released on September 24 in the United States, few users have had this problem. Apple deserves credit for quickly resolving the issue, albeit it’s inconvenient when the first thing you need to do with your new iPhone is install an update to repair a bug.