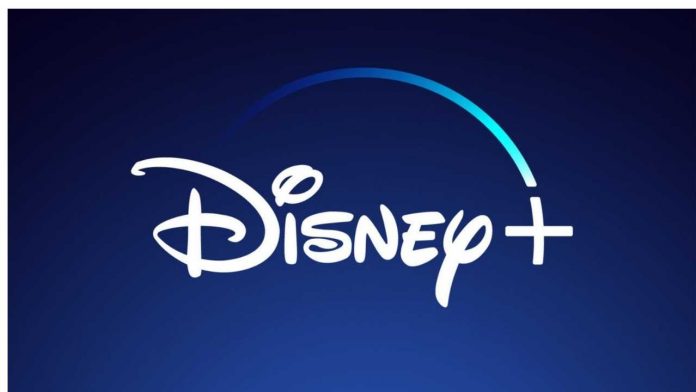 Disney+ is expanding its original content as we approach the spookiest season of the year.

Anthology series Just Beyond and NASA documentary Among the Stars are two of the new titles on the way. What If…?, Turner & Hooch, and Doogie Kamealoha, M.D. will all continue to have new episodes released on Disney+. In addition, Premier Access will no longer be required to view Black Widow.

That is only the start. Everything that will be available on Disney+ in October 2021 is listed below.

The Muppets’ Haunted Mansion is our top pick.

Who wouldn’t want to have a Muppets-themed Halloween? In this frightening episode, the Great Gonzo, the world’s most famous daredevil, takes on his most difficult challenge yet: spending one night in the Haunted Mansion. Muppets Haunted Mansion seems like a wonderful time for the whole family, inspired by Disney‘s Haunted Mansion attractions and featuring the entire Muppet ensemble.

The Scariest Story Ever: A Mickey Mouse Halloween Spooktacular! (10/1)