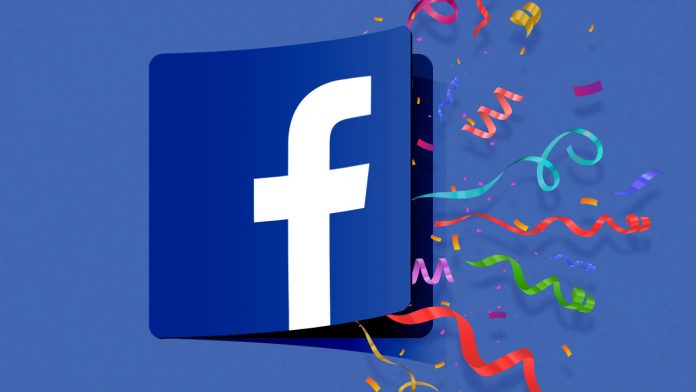 Facebook has set aside funds for investments in India, and it isn’t simply the behemoth Reliance Jio. The American social media behemoth is eyeing a bigger piece of India’s expanding and profitable startup ecosystem, as it looks to invest in early-stage firms similar to its investments in Meesho, a social commerce platform, and Unacademy, an ed-tech firm, both of which have become unicorns.

Facebook India MD Ajit Mohan told TOI, “We will continue to seek investment possibilities in early-stage firms, and we are focused on financing creative models that have the potential for growth not only in India but also globally.”

Both Meesho and Unacademy, by the way, have achieved unicorn status, which means a bonanza for Facebook’s investments. Unacademy was valued at $3.4 billion at its most recent fund-raise this month, while Meesho was valued at $2.1 billion after its last funding round in April 2021.

According to Mohan, Facebook’s investment search is “sector agnostic,” meaning it is willing to consider younger firms from a variety of industries. While the Facebook India MD refused to provide specifics, it is thought that the business invests between $25 million and $50 million in an Indian startup on average.

Facebook also announced a ‘small business loans initiative’ for enterprises that are present on its platforms to have quick access to funding through independent lending partners in an India-only program on Friday. Small businesses can acquire loans between Rs 5 lakh and Rs 50 lakh through Facebook’s cooperation with Indifi at a pre-determined interest rate of 17-20 percent per annum, with no processing fees levied by Indifi. Businesses owned entirely or partially by women receive a 0.2 percent discount.

“It will be an arm’s length connection with reputable and trusted lenders, but within the framework of a program that has been co-designed with Facebook… Indifi is the initial lending partner, and the idea is that more will follow as we scale.” Facebook would not receive any revenue from the scheme, according to Mohan, and SMEs will not be obligated to use the loan profits on its platforms.

“Access to financing remains one of the most critical factors driving and influencing MSMEs’ growth. According to independent studies, Indian SMEs suffer significant hurdles in obtaining timely finance, which limits their growth opportunities,” he stated.