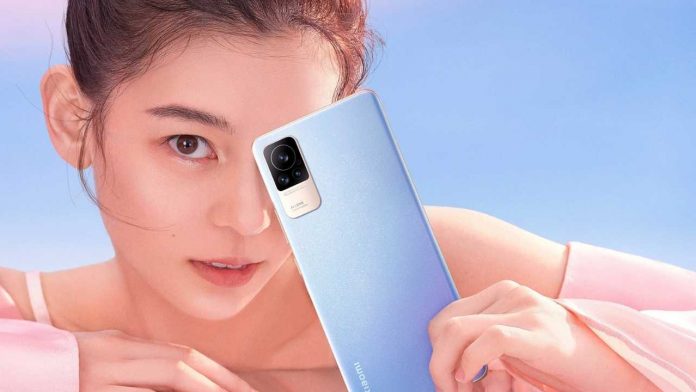 The Xiaomi Civi details have been made public on Weibo ahead of the device’s release. The new Xiaomi phone will be powered by a Qualcomm Snapdragon 778G octa-core processor. Xiaomi Civi’s battery capacity has also been revealed. The new information comes only days after Xiaomi revealed that the phone will feature triple rear cameras and a curved display. The Xiaomi Civi appears to be the company’s next mid-range smartphone, which will compete with the Xiaomi 11 Lite 5G NE and Mi 11 Lite 5G.

Xiaomi released a handful of teasers on Weibo on September 25 that revealed the Xiaomi Civi’s major specs. One of the teasers displays the smartphone’s Snapdragon 778G SoC in particular. Since its announcement in May, the processor has been offered on a number of mid-range phones, including the Xiaomi 11 Lite 5G NE and the iQoo Z5 5G.

Xiaomi Civi will also have a 32-megapixel camera, as well as a dual soft-light LED flash and an autofocus lens, according to Xiaomi.

Xiaomi Civi will include a curved display and anti-glare glass protection on the rear, according to previous teases. It appeared to have three back cameras as well. A USB Type-C port, a loudspeaker grille, a primary microphone, and a SIM card slot are revealed on the phone’s bottom, while an infrared (IR) sensor is teased on the top.

Xiaomi is rumoured to have a number of Xiaomi Civi variants in the works. The first phone in the series, however, is anticipated to be unveiled at a launch event in China on September 27.