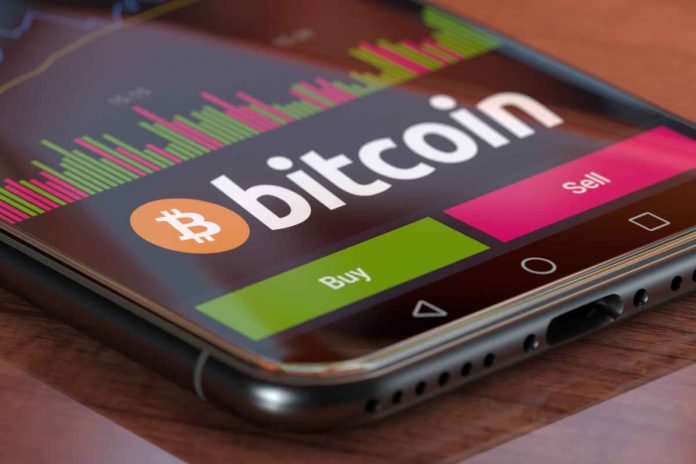 The Google Play Store has identified and banned eight apps that provide cryptocurrency-related services indefinitely. The rogue apps were deceiving consumers by making false claims, according to the tech giant.

Users were allegedly enticed to download the apps in the hopes of becoming wealthy quickly by utilizing cloud mining services that the apps claimed to provide. But, in truth, it was all a ruse, as not a single app had any cryptocurrency mining operations.

However, once a user launched the fraudulent app, he or she was charged an extra cost ranging from $14.99 to $18.99, which was falsely claimed to be increasing users’ revenue. Some of the apps erroneously stated that the additional charge would boost their mining powers, despite the fact that they had no mining functionality.

The following is a complete list of apps that have been removed from the Google Play Store:

Another revenue-generating strategy used by the applications was to show in-app advertisements to users, drawing them in with the promise of earning more money if they watched them.

“These apps, which do not have bitcoin mining capabilities and trick users into watching in-app adverts, have affected more than 4,500 users globally from July 2020 to July 2021,” cybersecurity firm Trend Micro wrote in a blog post. Also read: In India, Google announces the ‘Be Internet Awesome’ program to ensure the safety of children on the internet.