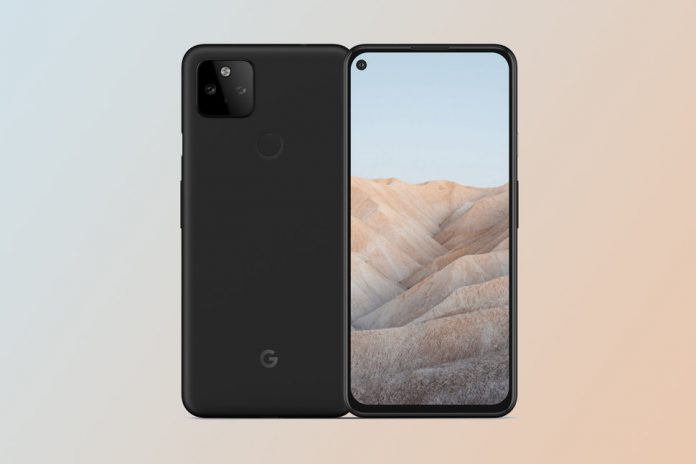 Google Pixel 5a: When will it be released and how much will it cost?

Specifications for the Google Pixel 5a are expected to be released soon.

The Google Pixel 5a is reported to come equipped with a Qualcomm Snapdragon 765G octa-core processor and 6GB of RAM. Internal capacity on the smartphone is rumoured to be 128GB. The phone is slated to ship with Android 11 out of the box, with an Android 12 update coming later this year.

A dual back camera with a 12MP main sensor with f/1.7 aperture and a 16MP ultra-wide camera with f/2.2 aperture is expected for the mid-range Pixel smartphone. An 8MP selfie camera with an ultra-wide-angle lens is rumoured to be housed on the front.

The Google Pixel 5a is expected to have an IP67 classification, indicating that it would be water and sweat resistant. Stereo speakers and two microphones are also believed to be included in the handset.

The Google Pixel 5a is believed to include a 4680mAh battery that supports 18W fast charging. It is yet unclear whether the smartphone would be released in India.