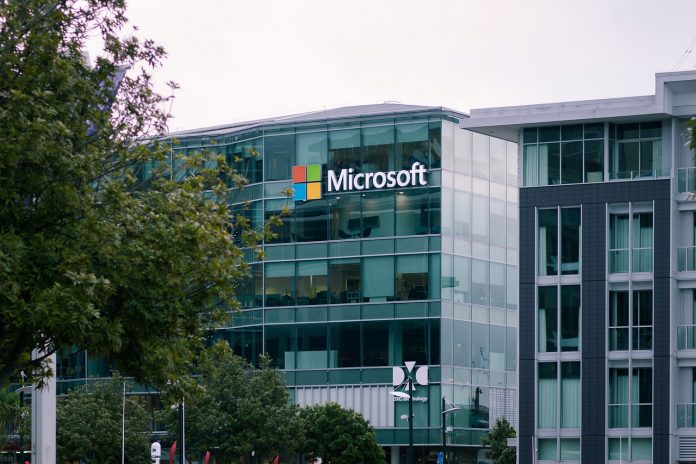 Software piracy — or, more broadly, any form of piracy — is an issue that has existed for years. Microsoft has devised a strategy to combat the problem of software piracy. Microsoft researchers, according to a report by TechRadar, aim to use blockchain to combat piracy.
“Anti-piracy is fundamentally a method that relies on gathering data from the open anonymous population,” Microsoft wrote in a research study, “so how to incentivize genuine reporting is a challenge at the heart of the problem.”

To address the problem, Microsoft plans to develop Argus, a system based on the Ethereum blockchain that will allow users to anonymously report piracy. Microsoft will provide a prize – some form of cash record — in exchange for reporting infringement offences.

The system will “trace pirated content back to the source by employing a distinctive watermark that matches with a secret code,” according to the report. When pirated content is reported, the source (licenseestatus )’s is changed from “accused” to “guilty” if an appeal is refused.”

According to Microsoft’s study paper, current systems haven’t proven to be very effective. “Anti-piracy incentive campaigns are being launched by industrial alliances and enterprises, but their effectiveness is being questioned due to a lack of transparency. To truly reward people, we feel that a campaign’s full transparency is required.”

The concept isn’t entirely original; a South African company came up with a similar notion a few years ago. Microsoft, on the other hand, claims that its technology is both practical and safe. The researchers noted, “With the security and practicality of Argus, we expect that real-world anti-piracy initiatives will be truly effective by transitioning to a completely transparent reward mechanism.”

Microsoft hasn’t given a firm date for when the system will be available.